The glass ceiling and the top management positions. Are we going to crack it? 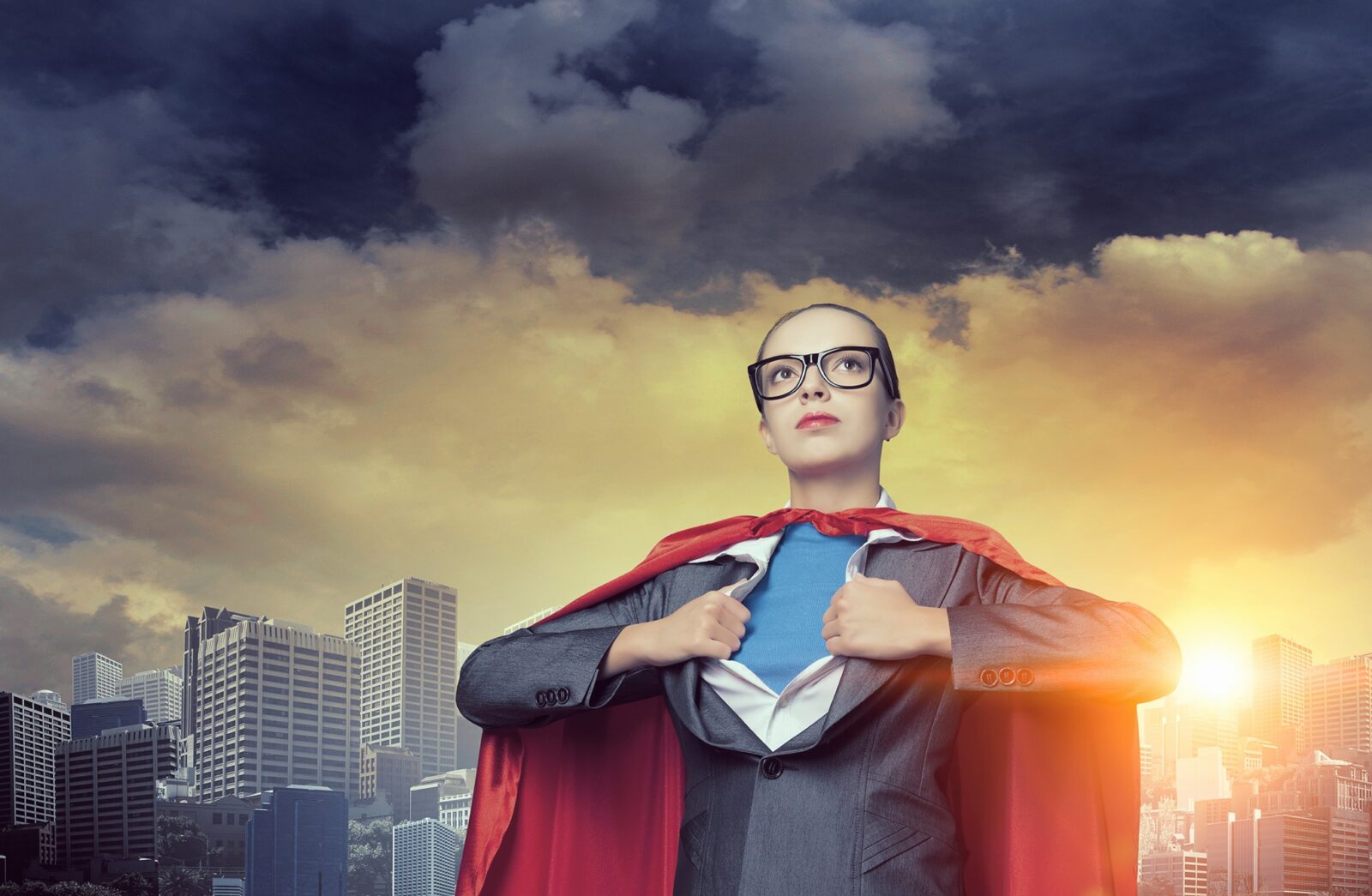 How to make the world of top management more gender-equal and why it’s good for the economy. We speak with three women, CEO’s who lead IMSA Search global network in Italy, Mexico, and Kenya.

Neither the world nor the labor market is gender-equal. Is it going to change soon? We asked this question to three amazing businesswomen and executive search experts from three different continents. Marianna Carbonari runs IMSA Italy, Lizette Ibarra is a head of IMSA Mexico, and Vanessa Strong leads IMSA Kenya, our newly acquired member. They are discussing the issue of gender equality at the top management positions.

Last year’s Fortune 500 list reports more female CEOs than ever. But if cut through the details, it appears that this is… 33 women present in the ranking. It is around 6.6 percent of the total. Should we applaud the progress or condemn the change, because it is taking so long?

Lizette Ibarra, IMSA Mexico: Well, I believe there is still a long way to go to break apart the glass ceiling for women.

Marianna Carbonari, IMSA Italy: I agree! Italy has been among the countries making the most significant progress related to getting women into Corporate Boards, and this is an outcome of a vital law act, so-called Golfo Mosca, implemented in 2012 in Italy. But the female presence at the Board level still concerns the minority of companies. And we are not the only European country struggling with this statistic.

Vanessa Strong, IMSA Kenya: We have a similar situation in Kenya, but we also should notice that women in the workplace have made great strides. Of course, inequality still exists in most companies, but I think that we are on the right track to stop it. I’m not saying that it will be easy. Local and international research has shown that women earn approximately 80% of what their male counterparts earn in the same role, possessing the same academic background and experience earn.

Are there gender stereotypes to blame here?

Lizette Ibarra, IMSA Mexico: Indeed. Perhaps as women, we should assume that we ourselves are partly to blame. We tend to believe that since we have different needs than men (e.g., more flexible schedules dedicated to family), we deserve less, which in actual fact is nothing further from the truth. To see more women in the C-level position, women need to understand that company goals are paramount and if these are met, this should drive compensation as well as promotion standards. But we need to believe it first!

Marianna Carbonari, IMSA Italy: This is crucial. But as you mentioned the family, it is interesting how this factor influences the structure of hiring. Two very different models emerge. On the one hand, affiliated family women are more present in medium or smaller companies, with concentrated ownership. On the other hand, no non-affiliated women are more common in widely held companies, owned by foreign shareholders. In both models, the presence of institutional investors and Board size positively affect female representation.

If we want to have a gender-equal labor market, what exactly should we do to see more women in power?

Vanessa Strong, IMSA Kenya: There are many things we can do right now. First, we need to institute diversity in panels that decide hiring and promotion practices. This will ensure diversity and inclusion are maintained and the best candidate is hired or promoted based on merit. Secondly, we should understand how biases and stereotypes infringe professional practices and identify ways of ensuring they are removed from the process. Providing role titles and job descriptions are gender-neutral when hiring and promoting is also essential — for instance, salesperson instead of a salesman. Such a small change, with such a massive impact! And last but not least, supporting primary caregivers in families (which are mostly female employees) by introducing flexi-schedules and times. These actions show a sincere desire to be inclusive.

Marianna Carbonari, IMSA Italy: All those things are essential, and I can add something from my own experience. When I attended an Executive MBA at SDA Bocconi University in a class with more than 60 students, we were only six ladies. In my opinion, having the opportunity to participate in Executive Education Programmes is a critical factor in supporting female leadership development.

Lizette Ibarra, IMSA Mexico: But also we, as women, should be patient and kind to ourselves. We like to believe that we can have it all. Well, I think we can’t. At least not at the same time and that’s all right. Success is not a straight forward line. Women bring courage, creativity, and boost productivity. They are good at expanding their network. They promote constructive communication and are multi-dimensional. But this doesn’t mean that our male counterparts can’t do this either! The first thing we need to do is to stop comparing ourselves and focus on our path and momentum as professional women and make the most out of it. When we stop focusing our energy on inequality, equality begins to happen.

Marianna Carbonari, IMSA Italy: But it doesn’t mean that we don’t need system solutions. Many countries adopt various legislative and self-regulatory initiatives aimed at increasing the involvement of women in the management of listed companies and this is working. As research shows, gender diversity boosts a company’s value. The latest financial report, “Boardroom gender diversity and performance of listed companies in Italy,” published by CONSOB, must not go unheard. The report summarises: «When the percentage of women surpasses a specific threshold – between 17% and 20% of the Board – that a company registers a positive and noticeable effect on its performance». We need a more gender-equal labor market. Not only for women but for economic growth. 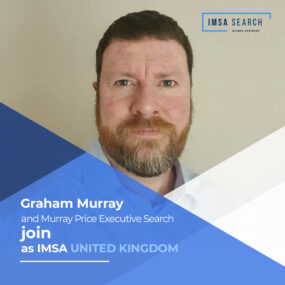 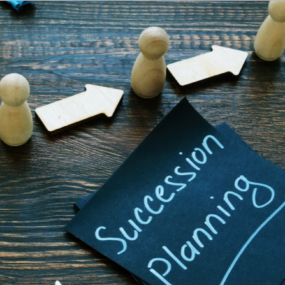 Diversity, Equity, and Inclusion – A Post-Pandemic Imperative for Companies 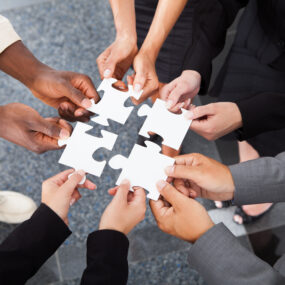