The power of the silver wolves – meaning, those who now became employers great hope 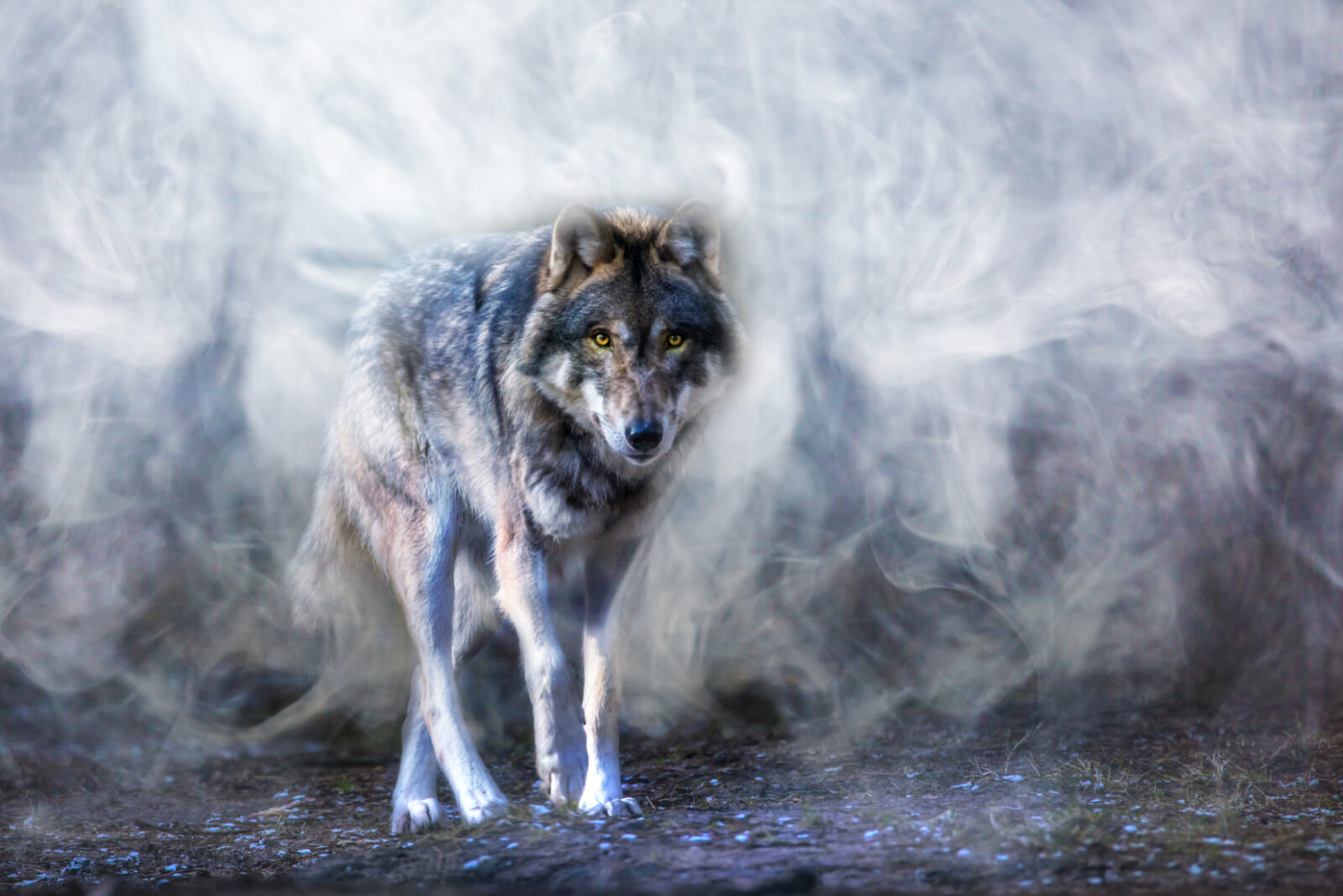 The “silver generation” is the 55+ generation, which currently includes over 9 million Poles, although it is estimated that by 2040 it will constitute over 50% of the Polish society.

What is the silver generation?

The Silver generation is stereotypically associated with an old lady sitting in a rocking chair, knitting sweaters for her grandchildren and an old man sitting in his slippers in an armchair by a fireplace, smoking a pipe and reading books. Nothing could be further from the truth.  The level and way of life of the current 60 year olds is diametrically different from that of their parents. This fact has already been observed by advertisers, calling them “silver tsunamis” – a generation that is fast, diverse and even unpredictable. A generation that is young at heart and is not looking into an old age home, but rather sees themselves on a trip around the world. A large part of this group remains professionally active for much longer at their own request.

Before we move on to the analysis of the Polish market and the opportunities and threats it poses for employers and the silver generation, let us explain the generational terminology, which is often used in articles. Who is who?

Baby Boomers, meaning the current silver tsunami, is a group of experienced employees who have had the opportunity to face many unexpected market situations and have been able to find their way around them, to adapt to intensive changes, and to face crises. This is a group of people who have had to manage on their own when their parents were struggling to make ends meet. They are also those who competed in the recruitment process, in which there were 10 candidates for one job or university course of study.  This group independently gained qualifications that cannot be overestimated, such as: the ability to adapt in a rapidly changing work environment, the ability to manage one’s time, the ability to solve problems, the ability to communicate effectively, determination in achieving their goals, or resistance to stress.

For an older group, constantly looking for new challenges is not an end in itself, thanks to which they are able to work longer on a given position or in a company and are satisfied with this state of affairs. However, the stereotype of the silver generation’s reluctance to use or not understand new technologies must be overcome.  This is the most common argument “against” employers.

The younger generation has learned and continues to learn by participating in interesting projects and by constantly taking up new challenges.  They develop through a variety of tasks, the aim of which is understandable and logical for them.  They are far from performing repetitive tasks, even though they understand the need to perform them.

It is amazing that despite the clear differences and world views on the way work is done, the younger and older generations complement each other perfectly.  In conversations with HR Department Managers, we quite often discuss this topic and what I hear most often is that the older generation usually provides substantive support for the team, shares its experience, and draws interesting conclusions, which are valued by younger colleagues.  The younger generation, on the other hand, inspired by the older generation, creates interesting solutions, and seeks improvements based on fluent skills in the use of available technology.  They learn from each other and are authorities to each other.

Silver generation has the power

And it’s huge. I read the “Golden Age Index” ranking prepared by PwC in 2018, which assesses the level of use of the potential of people over 55 in the labor market among 35 countries of the Organisation for Economic Cooperation and Development (OECD).  Poland ranks 30th. The podium belongs to Iceland, New Zealand, and Israel.

According to data provided by PwC, in 5 years from now, there will be a shortage of 1.5 million workers in Poland.  On the other hand, increasing the professional activity of the silver generation to the level of the countries holding the lead in the ranking would bring Poland a long-term GDP growth of up to USD 66 billion.

Progressive automation and the silver tsunami

It’s impossible not to mention automation and not be scared at bit at the same time. In this respect, we are very high in the ranking, taking a commendable or infamous place (everything depends on the professional position of the reader of this article), 3rd place in the OECD, among the countries where automation will become a significant risk for silver generation employees in the next 10 years.

The chart shows that progressive automation generates a risk of reducing 24% of the jobs taken up by silver generation in Poland.  The risk group includes mainly occupations related to the financial and insurance industry, production, and transport.  This results mainly due to the nature of work in these sectors of the market, which is usually manual and repetitive, e.g. filling in forms, solving simple problems.  What competences should be developed to minimize the risk of exclusion from the market?  According to PwC – computational, writing, and social competences.  I also suggest to the scientific minds to verify their programming skills.  We never know what is inside us and the IT sector is waiting for specialists with open arms.

Everything has its advantages

Automation, however, is not a total evil.  There are also positive implications for the silver generation.  PwC also mentions the possibility of focusing on productive tasks, while the repetitive (read: boring) ones will be done by machines for us. We will be able to use the time saved for personal development and for learning new technologies. Artificial Intelligence will also create new markets such as personalized products, which will need to be designed and manufactured, which will generate new jobs.  In addition, with AI we can count on a longer and healthier life thanks to quicker diagnosis and more personalized treatment, which in fact means that if we feel like it, we can work longer.  And after all, not all of us want to live the life of a senior citizen. This is a very individual subject.

I am writing “we” because, as a representative of generation X, in 15 years’ time I will be part of the silver tsunami. I am aware that time is going by very quickly. I’m already asking myself whether my profession will become largely automated. In the area of specialist job recruitment, this is not a song of the future, it is a real time observation.

One thing is certain, our society is aging and the statistics presented above are somewhat overwhelming. In order not only to save the Polish economy but also to develop it, a lot of work will have to be done on both sides.  I am thinking here of both employers and future silver wolves.  We will have to change our approach to recruitment, develop competencies important in the automation process, and be able to adapt to changes because a lot is going to happen and it will all be intensive.

If we don’t do anything, in a few years we will be able to howl at the moon.  Because we will have a big problem in our native forest.

ESG – This Driver of Value is Here To Stay
High-Performing Teams in the Post-COVID Workplace
It’s Urgent – Succession Planning In A Post-COVID World
Diversity, Equity, and Inclusion – A Post-Pandemic Imperative for Companies
Search Industry Essentials – Tech, Social Media, and AI 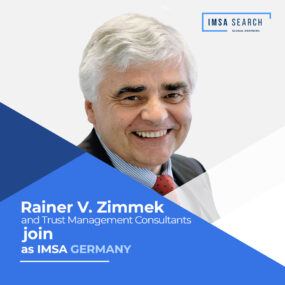 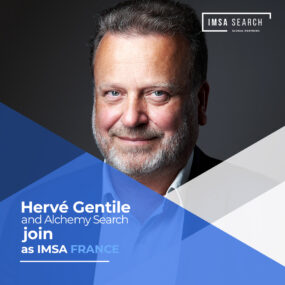 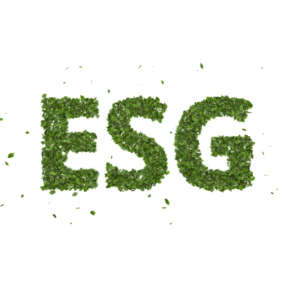